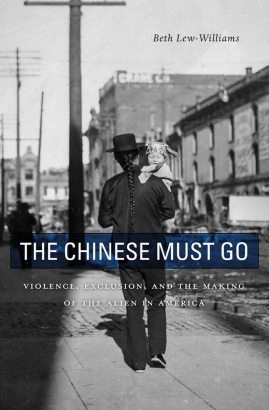 The Chinese Must Go begins in the 1850s, before federal border control established strict divisions between citizens and aliens. Across decades of felling trees and laying tracks in the American West, Chinese workers faced escalating racial conflict and unrest. In response, Congress passed the Chinese Restriction Act of 1882 and made its first attempt to bar immigrants based on race and class. When this unprecedented experiment in federal border control failed to slow Chinese migration, vigilantes attempted to take the matter into their own hands. Fearing the spread of mob violence, U.S. policymakers redoubled their efforts to keep the Chinese out, overhauling U.S. immigration law and transforming diplomatic relations with China.

Following the massacre of Chinese miners in Wyoming Territory in 1885, communities throughout California and the Pacific Northwest harassed, assaulted, and expelled thousands of Chinese immigrants. Lew-Williams shows how American immigration policies incited this violence and how the violence, in turn, provoked new exclusionary policies. Ultimately, Lew-Williams argues, Chinese expulsion and exclusion produced the concept of the “alien” in modern America.

By locating the origins of the modern American alien in this violent era, Lew-Williams recasts the significance of Chinese exclusion in U.S. history. As The Chinese Must Go makes clear, anti-Chinese law and violence continue to have consequences for today’s immigrants. The present resurgence of xenophobia builds mightily upon past fears of the “heathen Chinaman.” 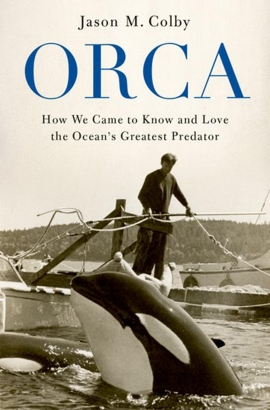 Orca: How We Came to Know and Love the Ocean's Greatest Predator by Jason M. Colby (Oxford University Press) was named as the honor book in the competition.

Drawing on interviews, official records, private archives, and his own family history, Colby tells the exhilarating and often heartbreaking story of how people came to love the ocean's greatest predator. Victims of whalers, fishermen, and even the US military, who reviled them as vicious pests, killer whales were dying by the hundreds, even thousands, by the 1950s. In the Pacific Northwest, fishermen shot them, scientists harpooned them, and the Canadian government mounted a machine gun to eliminate them. But that all changed in 1965 when Seattle entrepreneur Ted Griffin became the first person to swim and perform with a captive killer whale. The show proved wildly popular, and he began capturing and selling others, including Sea World's first Shamu.

Over the following decade, live display transformed views of Orcinus orca. The public embraced killer whales as charismatic and friendly, while scientists enjoyed their first access to live orcas. In the Pacific Northwest, these captive encounters reshaped regional values and helped drive environmental activism, including Greenpeace's anti-whaling campaigns. Yet even as the people of the Northwest taught the world to love killer whales, they came to oppose their captivity and to fight for the freedom of a marine predator that had become a regional icon.

This is the definitive history of how the feared and despised "killer" became the beloved "orca", and what that has meant for our relationship with the ocean and its creatures. 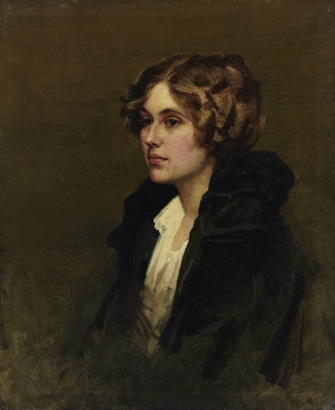 According to the terms of the will of the late Caroline Bancroft, a provision is made for an annual prize "to be awarded to the author of the best book on Colorado or Western American History." The prize serves to recognize books that make a significant contribution to historical knowledge, present thorough and original research, bring a new perspective to some well-known question, and are of a high literary quality.