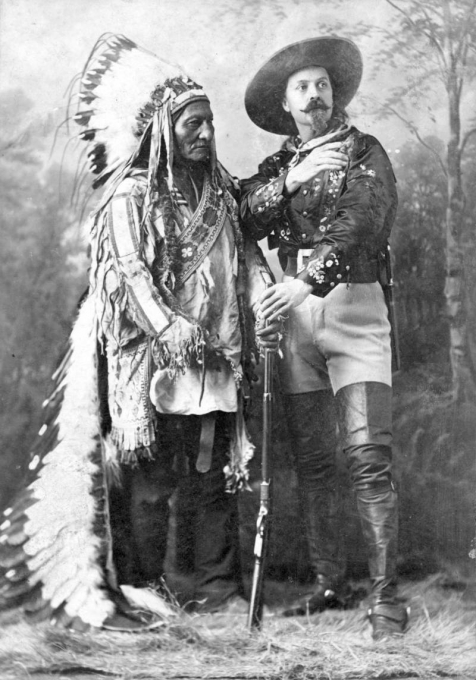 The Western History Collection at the Denver Public Library is recognized as one of the most significant collections of Western Americana in the country. The collection reflects all phases of development of the trans-Mississippi West, with strong focus on the Rocky Mountain West.

The collection continues to grow and presently includes 250,000+ cataloged books, pamphlets, atlases, maps, and microform titles. In addition, it offers over 600,000 photographs, 4,000+ manuscript archives, and a remarkable collection of Western fine art and prints to researchers across the world.

Our materials cover the range of years from the earliest explorations, Spanish land grants, and the gold rush era, to the present day. Both rare and current materials are constantly being acquired, either through purchase or gifts.

Our special collections include:

Our online collection of over 1.1 million items contains a selection of photographs, maps, broadsides, architectural drawings and other documents chronicling the people, places, and events that shaped the settlement and growth of the Western United States. The work of many outstanding photographers is represented and the collection includes images of Native Americans, pioneers, railroads, mining, Denver and Colorado towns, Buffalo Bill’s Wild West Show, the 10th Mountain Division ski troops, the Rocky Mountain News, and many more. New images are continually being added.

Our Western History Subject Index, a unique, hand-compiled index of Colorado and Western periodicals, including the massive Rocky Mountain News, comprises some 650,000 digitized cards with citations from the 1850s to the 1990s. 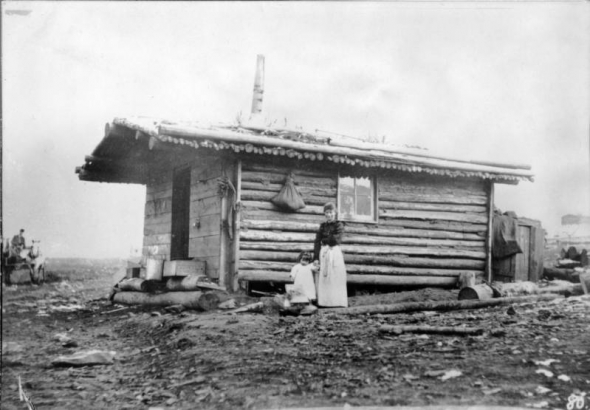 Initiated by Malcolm Glenn Wyer, former head librarian at the Denver Public Library, the department was opened to the public in January of 1935.

The concept of this department grew out of the demands of writers and scholars who sought research materials on the Rocky Mountain West. Since Denver was the major metropolis in the region, it was deemed appropriate for the library to assemble comprehensive materials on the West, even though such a major regional collection was, and still is, unique in a public library.

The Western History Department merged with the Library’s Genealogy Department in 1995 when the Library expanded into the new Michael Graves building. Our collections were moved as well, into modern, temperature and humidity controlled vaults, with archivally-optimal infrastructure.

The staff of the Western History and Genealogy Department, well trained in historical and genealogical research, is available to assist scholars, authors, and all kinds of researchers, either in person or through correspondence.