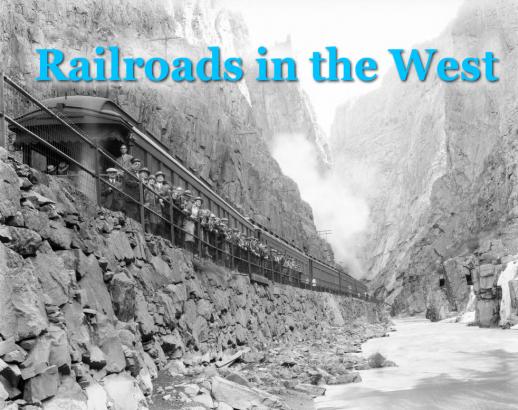 In their early years, railroads did much more than just carry passengers and freight across the country. The Iron Horse helped tame the West by building rail branches and opening access to uncharted areas. Investors found lucrative results in penetrating the frontier and opening the way for the hordes of treasure, adventure, and opportunity seekers that have been pouring west since the early 1800s. The "Rolling Thunder" of millions of stampeding buffalo gave way to the Rolling Thunder of railroad locomotives.

Collecting railroad material has been a longstanding priority of the Western History Department, and our resources are vast. The manuscript collection includes papers from the Denver and Rio Grande Western Railroad, Union Pacific Railroad, Northwest Terminal Railroad, San Luis Railroad and the San Juan Railroad. Railroad Passes include solid silver and paper examples that Silverton Railroad founder Otto Mears issued to politicians, judges and others whose favors he courted. Railroad manuscripts hold an extensive compilation of plans for railcars, terminals, and rail lines; accident reports and detailed reports and correspondence that document the growth of the industry.

From "The True Story of the California and Nevada Railroad" by Erle C. Hanson

Highlights of our Railroad Collection: 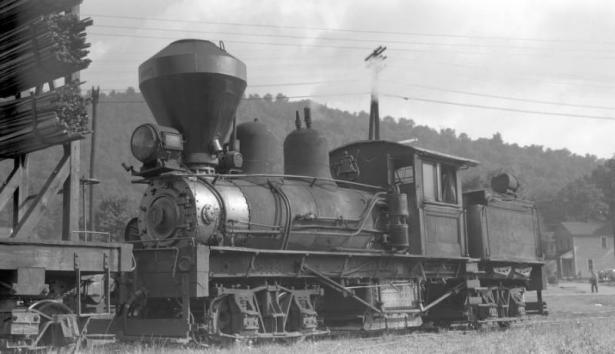 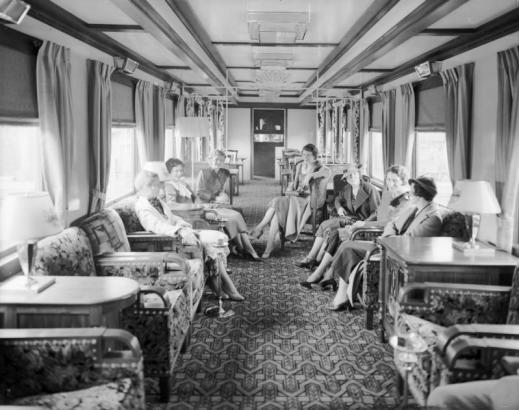 Railroad maps represent an important historical record, illustrating the growth of travel and settlement, as well as the development of industry and agriculture in the trans-Mississippi West. A large number of railroad maps are included in the Western History Map Collection. The Denver & Rio Grande Railroad, the Atchison, Topeka & Santa Fe and the Union Pacific Railroad are especially well covered in this collection. 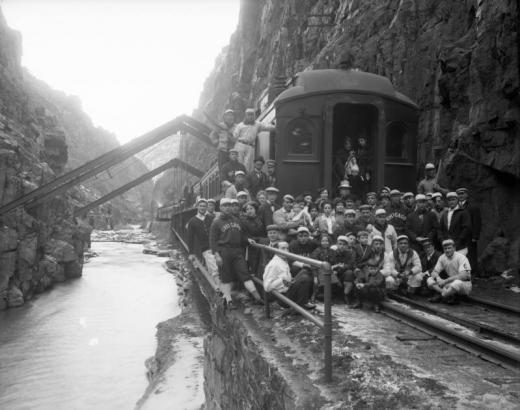 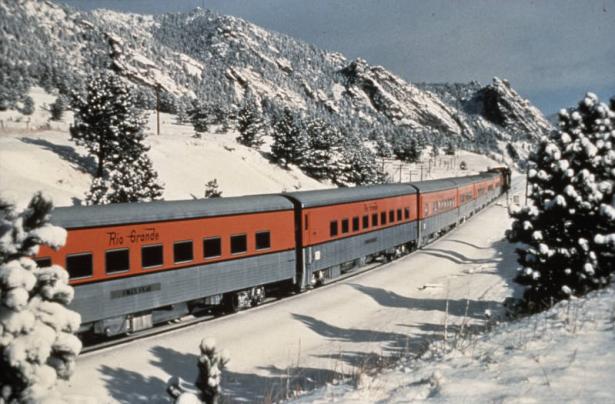 The Western History / Genealogy Department owns a substantial number of published items relating to railroading in Western United States. Popular titles about rail travel and railroading are offered, as well as corporate histories, pictorial accounts of single railroads and also of particular geographic areas where railroads were a dominant feature of the landscape. Periodicals such as Poor's Manual of the Railroads of the United States, issued annually since 1868, gives short histories of North American railroads. The Official Guide of the Railways contains the passenger schedules of over 700 North American railroads. 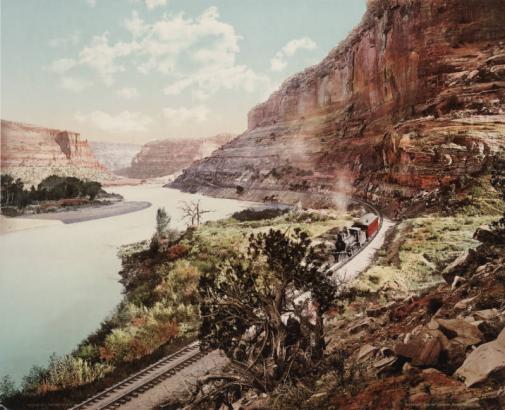 You can search for railroad materials in our collection with the Denver Public Library's databases - the main catalog will show maps, schedules, books, and manuscripts, etc., and the photo database will provide photographs. Use terms like "railroads," "locomotives," "freight cars," "depot," "passengers," "shops" and "yards."

We have a comprehensive list of Railroading Resources here.

Be sure to go through the photo gallery with this entry - many of the images were selected by Charles Albi, Retired Executive Director of the Colorado Railroad Museum, a Denver Public Library Volunteer. 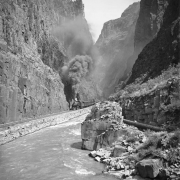 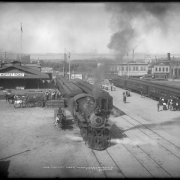 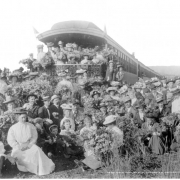