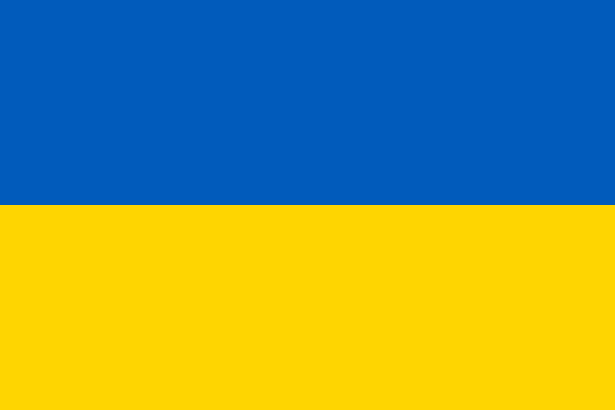 This is first in a new series on the many immigrant groups that make Colorado what it is today.

In 1976, Colorado and states across the nation hosted celebrations honoring a century of Ukrainian immigration. Officially, Ukrainian immigrants began entering the United States around 1876, however identifying the exact details is difficult because not all immigrants from the region identified as Ukrainian, and borders shifted several times. The most notable growth of Colorado’s Ukrainian population occurred after World War I.

Throughout its history, in parts and as a whole, Ukraine was occupied by various entities such as Poland, the Astro-Hungarian Empire, Russia, and the USSR. There were also various ethnic groups in the area that, especially pre-nationalist movements, identified by ethnicity rather than nationality. Some early immigrants identified as “Rusyn,” a  derivative of Ruthenian, which refers to a Carpathian ethnic group and a language alternately identified with Ukraine or derivative of Ukrainian. Besides the “Rusyn” sounding like “Russian” to English-speaking ears, it is common to this day for English-speaking Americans to conflate Eastern Europeans and Russians. To make things more confusing, there are Rusyns who are citizens of Russia and other nations. The ancient name of Ukraine is also “Rus”. 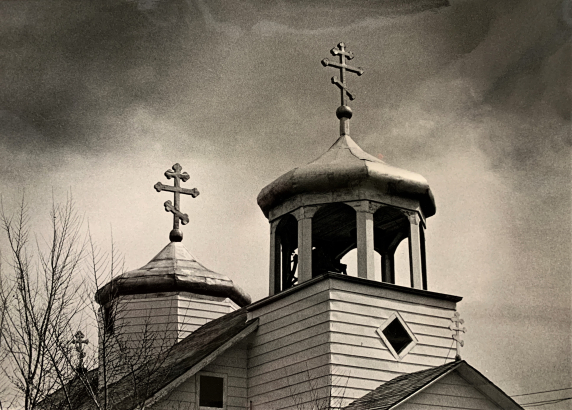 By the 1890s, Ukrainian people were settling on farms east of Colorado Springs in El Paso County; before long, this growing population expanded into Elbert County. There were communities peppered between the towns of Calhan and Fondis, while others were established around the town of Ramah. Pelekhatiuk and Bykovsky, Denver Ukrainians who wrote about the history of their people in Colorado, described these homesteaders:

“These sixty families were scattered over an expanse of 144 square miles in the midst of strange surroundings, not knowing the English language, and they lived in wretchedness and in hard struggle for existence.”

These were “dryland farmers” whose nationwide plight—regardless of country of origin—would come to a head with the onset of the Dust Bowl. To call their existence “hard scrabble” would be an understatement. The area, which came to be known as “Little Carpathia”, relied on water from small streamlets that fed into the Big Sandy Creek and were known to dry up completely at certain parts of the year. The October 24, 1954, edition of the Denver Post featured an article about the area highlighting the local Russian Orthodox Catholic Church and the cultural homogeneity of the few hundred families that still lived there. 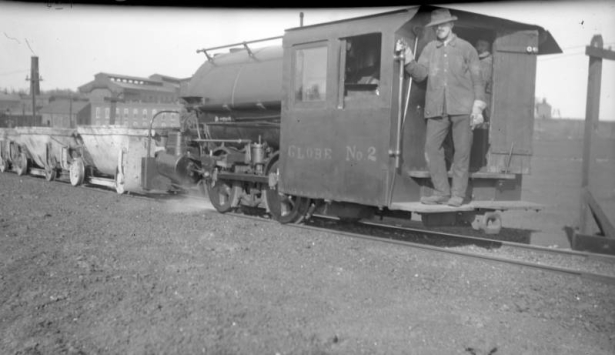 For reasons mentioned previously, it is difficult to determine exactly when Ukrainians began settling in Denver, but the early twentieth century saw an influx of many Eastern Europeans to work at the smelter in Globeville. Lev Bykovsky interviewed a number of people who had begun their new lives in the Globeville Community. Others settled in Pueblo to work at the Colorado Fuel and Iron steel mill. Ukrainian immigration increased following the fall of the Austro-Hungarian Empire in 1918. With the end of the Second World War and the beginning of the Cold War, this influx increased precipitously.

In 1948, the US government passed a law allowing hundreds of thousands of Eastern Europeans, whose countries had fallen under Soviet control, to immigrate. By 1950, 13 new Ukrainian immigrant families had settled in Denver and the local American Ukrainian Association was established. Likewise, a Ukrainian Catholic parish was established. The church held services at St. Joseph’s Polish Church in Globeville until 1954 when they built their own church, the Transfiguration of Our Lord in the Sunnyside neighborhood. The church has become an important support hub for local Ukrainians.

Denver Ukrainians have long celebrated their shared history with other immigrants from Eastern Europe, including local Lativian, Czech, and Polish organizations. In the 1960s, there were numerous parades and celebrations honoring “Captive Nations Week,” started by President Eisenhower in 1959. Ukrainians were often major participants in these events. They have also celebrated their periods of independence, such as in January 1965, when Colorado Governor John Love declared official recognition of the Ukrainian independence celebration of January 22; this honors the day that Eastern and Western Ukraine were united in 1919 under the Ukrainian republic. 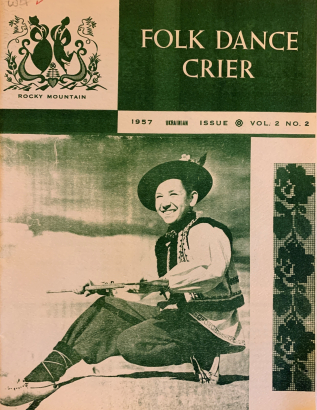 Colorado has been home to numerous luminaries of Ukrainian descent. Award-winning children’s author Marie Halun Bloch lived in Denver for over 50 years. For decades, the Moshinsky Art Gallery was run by a respected family of artists and art patrons from Ukraine. There was also Lev Bykovsky (cited earlier), who worked as a librarian at Denver Public Library in the 1950s. He was a widely-published member of the local chapter of the Ukrainian Academy of Arts and Sciences and his research into Ukrainians in Colorado is critical to our understanding of this oft-overlooked group.

Like all immigrant groups, Ukrainians have a long history of contributing to our society and those of Ukrainian descent are and will continue to be a vital part of our communities. As Coloradans, we recognize the contributions of Indigenous people, immigrant groups, and the descendants of both.

Zialcita, Paolo, "In Denver’s only Ukrainian-language church, parishioners pray for peace and for families trapped in the war back home," Denverite, February 27, 2022. 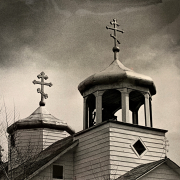 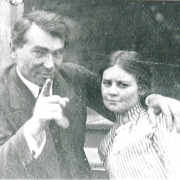 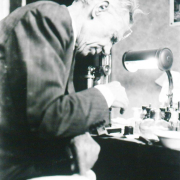 Transfiguration Church is a little gem - check out the 10:30 Sunday mass (in Ukrainian, but the missals include a English translation of the liturgy). Unlike in other Catholic churches, the art is in icons, not statutes, and they are beautifully done.

Thanks for the comment. The church really is beautiful and you can see some historic photos on our website.