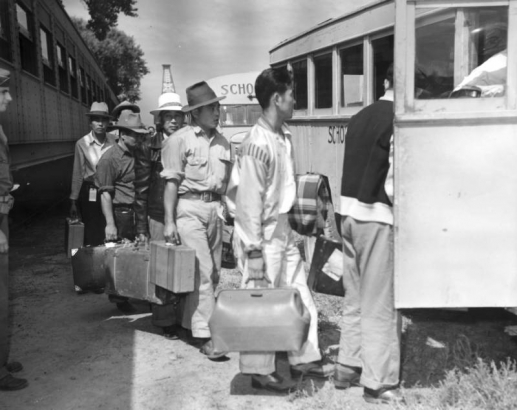 Can preserving and restoring historic buildings help tell the stories of the people that history has forgotten? The answer to that question given by presenters at Colorado Preservation Inc's Saving Places Conference was a resounding, "yes."

The conference's theme, The Power of Place from the Mountains to the Plains, underscored the point that saving historic places is compelling way to bring life and light to marginalized groups of people. And that is to say nothing of the value of preserving and reinvigorating the structures themselves.

During his keynote address, New York Tenement Museum Director Kevin Jennings eloquently stated the worthiness, and challenges, of preserving the stories of people whose lives were lived in poverty and obscurity. After all, the stories and homes of the rich and famous are relatively easy to preserve. For example, the staff at the Molly Brown House here in Denver can find reams of information on Mrs. Brown's life with relatively little effort. Finding information on the staff who worked in her home is considerably more difficult, though no less important.

In a presentation titled, Giving Your Voice to History, Bonnie Clark, Mitch Homma and Marge Taniwaki spoke of the importance of saving the remains of the Amache Internment Camp near Granada, Colorado. This camp once held as many as 8,000 American citizens of Japanese ancestry and during its peak was the tenth largest city in Colorado.

Without the efforts of historic preservationists, the remains of this space and many of the stories of the people who inhabited it would be lost to the prairie winds. These efforts go well beyond the hard work of unearthing artifacts and restoring buildings in the field. For Clark and her colleagues at the University of Denver, the effort continues in their archives and digital space with the Amache Project. The archivists and archeologists working on this project are in close contact with Amache survivors and their families in a true partnership that's set on making certain that the suffering of American citizens of Japanese descent during the war years is not lost.

Throughout the conference, the representatives of Denver Public Library's Western History and Genealogy Department were pleased to see that many of the people presenting had used our resources in their research. This underscored the importance of collections like this for the people of the City of Denver and the state of Colorado as a whole. We are proud of our role in the process of saving places and preserving the stories of all of the people who have inhabited Colorado and the American West.

Seeing the end results of our customers' efforts is something that will inform our collection development efforts in the years, and decades, ahead. Our librarians, archivists, catalogers and shelvers are fully committed to building an inclusive collection that can aid researchers, no matter whose story they're looking to tell and why.