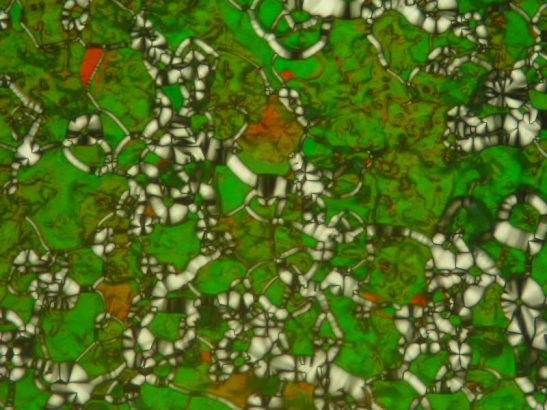 We’ve all heard stories of how DNA results discovered through various home DNA test kits resulted in the discovery of new siblings; adoptees learning about their biological parents; and other wonderful, and, less than wonderful, family reunions and outcomes.

Fortunately, a very positive outcome happened to one of our librarians, who ordered an Ancestry DNA test kit in the winter of 2019.

He really wasn't surprised with the DNA results at the time, but was much more surprised when Ancestry.com algorithms suggested “you may have relatives that you are related to.” For you see, he never met his biological father, though he had his name.

Then, emails started coming from Ancestry.com telling him he had second and third cousins. One key email said he had a first cousin, D. Delgado. Delgado had a family tree that was visible to the public. So he contacted Delgado and after a few back and forth email exchanges, Delgado asked if it was ok if his newly discovered father could call him!

After a two-hour phone call, our librarian found out he has three brothers and one sister; plus lots of nephews and nieces and a wonderful stepmother. His father is 85 years old, in excellent shape and health and had a very successful life. He and the family welcomed him with open arms and he’s since met them all in Florida, where most of them live. Our librarian also is learning about his family history from his new family and is amazed with the similarities he has with his new father.

While you may not have the same results as our librarian did, a DNA test can still be a good thing to do. You’ll discover more about yourself, your background and heritage and maybe some unique discoveries as well. Here is some information about some top DNA tests, with a bit of comment on each compiled by our new genealogist, Nicolás Cabrera. Good luck on your family adventures!

Perhaps the most widely known test, through a proliferation of TV commercials and online ads, is AncestryDNA. They boast one of the largest databases which facilitates hints and possible matches through their algorithm, but this can be overwhelming for some users. While AncestryDNA does not test direct paternal and maternal lines (tracing your so-called ancestral Adam and Eve), 23andMe does, which can help break through genealogical brick walls and dead ends in research. It also provides a graph showing ancestry and ethnic composition. For those who are interested in DNA tests and groups focused on the southwest, the New Mexico DNA Project is a group that uses FamilyTreeDNA exclusively.

Before you take a test, do your homework. You can start by listening to this BBC podcast on the business of genetic ancestry. Then check out some unbiased reviews of all the major tests by PC Magazine done in 2020. Read the fine print and understand whether or not you still own the genetic material you are shipping off to a lab and who can access it. Reports in Nature and other magazines, newspapers, and scholarly journals have reported how law enforcement have cracked cold cases using DNA databases and matches on sites such as GEDMatch - but not always with permission from the people who swabbed their cheeks.

Last, but not least, keep an open mind to whatever surprises the results might reveal. Happy swabbing!