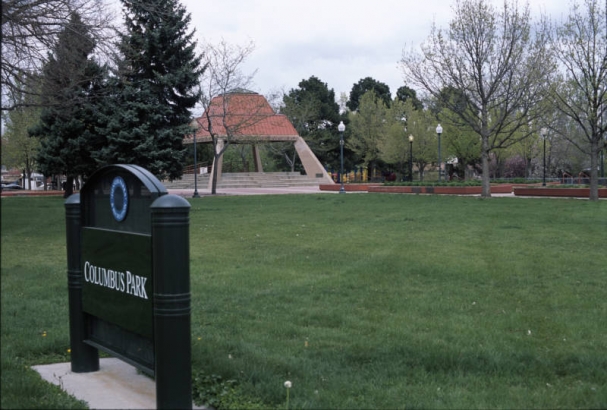 As various Columbus-related monuments around the country have become a focus of debate, many Denverites are, again, looking at Columbus Park, referred to by many locals as La Raza Park. Many library users have contacted Western History and Genealogy regarding more information on the historical details of the park, so we thought this might be a good time to dig in and explore. 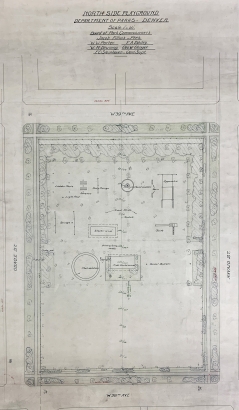 The park is situated in the Sunnyside Neighborhood between 38th and 39th Avenues and Osage and Navajo Streets. In 1866, a wealthy East Coast investor and one-time treasurer of the Rock Island Railroad came to Colorado to establish what amounted to a land speculation company. According to an article from the September 27, 1866, edition of the Rocky Mountain News, he, along with Jacob Downing and Levi France, set up the Tows Land Company to “aid, encourage and induce immigration to the territory of Colorado, and for manufacturing and mining.” Among their local holdings was Block 23 of the Downings Addition, which would become the park in question.

In 1874, that block was sold to one August Heaton, who, in turn, sold the land to the City of Denver in 1906. Recently, stories have circulated that it was the local Italian American community that purchased the land for the park, though those stories remain unproven. What is true, according to a Rocky Mountain News article from April 6, 1988, is that local Italian Americans took up a collection of $7,500.00 in 1931 to “establish” the park. Obviously, this collection was no small feat in the midst of the Depression, but we uncovered park designs from the city going back to 1903, prior even to the purchase by the City. Other articles state that the money raised was for improvements, which would seem to be the reasonable conclusion. 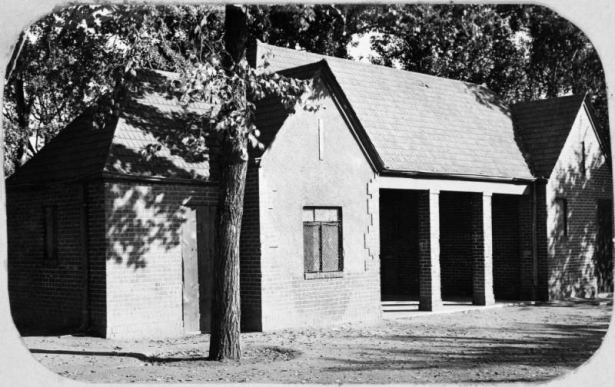 This block was also known as Navajo Park, due to its location, for decades prior to the official dedication on Columbus Day 1931. While Italians had populated the neighborhood for several decades, there had been a great deal of prejudice in Colorado against the Italian immigrant population during the early 20th century. Christopher Columbus, an Italian, had become a symbol of Italian ownership in the American Dream and a validation that they belonged in America as much as any other ethnic group. It was Denverite Angelo Noce who successfully fought to establish the first state-recognized Columbus Day in the nation in 1907. Noce was aided by Colorado Senator Casimiro Barela and they would go on to push for a national holiday.

It was in 1931, on the heels of the community investment in the park, that the name was officially changed to Columbus Park. For a time, that was that. But as history shows us, demographics change as societies and immigration patterns change. While the Latino community had always had a place in Sunnyside, the post-World War II years saw many Italians moving to the suburbs and more Latino families taking their place in Sunnyside. By 1970, the Latino community would begin pushing back against what they saw as race-based marginalization and neglect from city agencies—similar to what Italians faced earlier in the century. 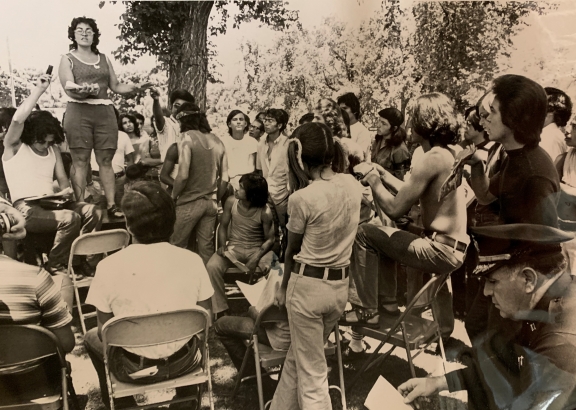 The first city official to garner the anger of the community was Joe Ciancio, Jr., Denver’s manager of parks and recreation. Locals complained to Ciancio and local park staff about conditions at the Columbus Park pool, stating that the poorly filtered and seldom cleaned water looked like a cesspool and that glass on the bottom of the pool frequently cut children’s feet. In 1970, anger boiled over and, when two staff members were thrown into the pool, police were called and a violent confrontation with police ensued.

The community had also demanded that a local resident be put in charge of the facility. Soon after, Arturo Rodriguez was hired by the Parks and Recreation Department and would lead recreation programs at the park. During a ceremony in June of 1972,  he and other local residents gathered to unofficially rename the park, “La Raza”. As the Rocky Mountain News put it on June 6, 1972, “La Raza translated literally means ‘the race,’ but for thousands of Chicanos in Denver it means a unity of all the world’s races—and taking pride in that humanistic mixing.” 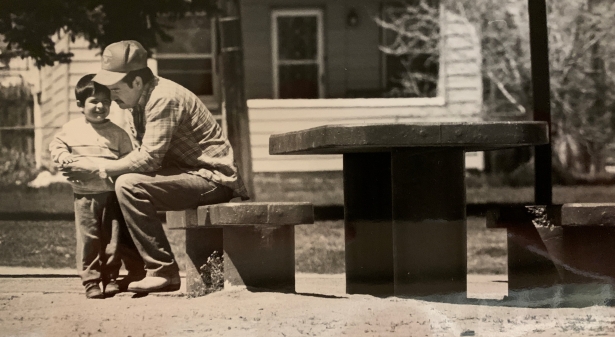 Over the years, the park continued to be a place of celebration, community, and a handful of violent standoffs between police and activists. The pool was removed in 1983, but the park remains central to the community. Attempts to officially rename the park have continued throughout the decades and, in 2020, Councilwoman Amanda Sandoval collected many more signatures than required to present her petition to the Parks and Recreation Advisory board. We might all do well to take to heart an insightful comment made by a woman working at Patsy’s Italian restaurant. She was asked about the name change in the May 1, 1988, edition of the Rocky Mountain News. She shrugged her shoulders, said, “Things have changed,” and continued changing tablecloths.

Arturo, I have removed your personal information for the sake of privacy, but I would suggest contacting local media to see if they would be able to cover your story. It sounds like you have a wonderful and important story to tell.

I think it should be named Navajo Park. Columbus/Italians and Hispanics hurt Native Americans for no reason but their own selfishness, greed, overpopulation, excessive family size, and egotism.

Exactly the kind of selfishness, greed, and egotism that leads to a City Councilwoman spending her time on a claim that the park should be called La Raza.

I will be searching for and supporting candidates who defeat Ms Sandoval in the election. What a disappointment and betrayal of the time, money, and other resources of our district.

I appreciate your interest in the subject, though I don't think it is quite accurate to suggest that Italians and Latinos were the only ones to hurt Native Americans.

Could you name it Whitey's park. Or Pollock's rule park. LaRaza. The RACE

While the literal translation is "the race", the actual meaning is "the people." Like with so many attempts to translate languages that one is unfamiliar with, simple, literal translations often end up with a poor understanding of meaning. If you are interested in the subject, there is an excellent Atlantic article on the history of this particular term. https://www.theatlantic.com/daily-dish/archive/2009/05/defining-la-raza/...

Our heritage and ancestry has been limited in the teaching of history....time for many to grasp reality....La Raza Park is part of the longstanding heartbeat of our Raza...as seen with the recent election...we do have a voice and ate not afraid to use it.....

Should say "are not afraid to use it"

Thanks so much for reading and appreciating the rich history of Denver.