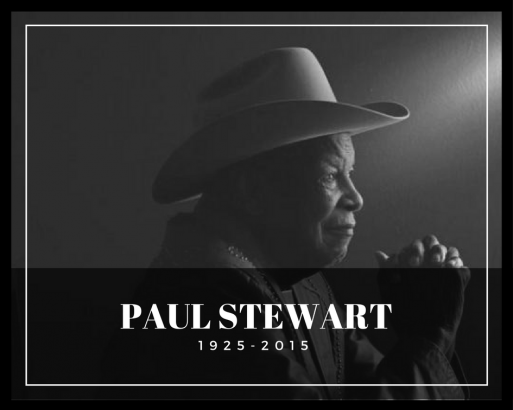 If you’ve been curious about black cowboys, read blogs about them or visited the Black American West Museum, you may have heard the name Paul Stewart. Stewart is single handedly responsible for raising awareness about the black cowboy in Denver and the West.

On December 18, 1925, Stewart was born in Clinton, Iowa. He joined the Navy after leaving high school, reaching the rank of seaman first class. Stewart went on to train as a barber in Evanston, Illinois. He eventually moved to Denver in the 1960s and worked as a barber. One day while sight-seeing in Denver, Stewart happened upon an African American man dressed in full cowboy attire – boots, chaps, gun belt, spurs and cowboy hat. “I mean everything,” said Stewart. Initially Stewart was skeptical about the man’s claim that he was a cowboy, his cousin informed him that in fact, not only was the black man a well-known rancher, but that black cowboys were common in Colorado.

This episode piqued Stewart’s interest in blacks who played a role in settling the American West. When he opened a barbershop in Denver he would ask clients what, if anything, they had heard about black pioneers. Many of them shared information with Stewart not realizing that these informal interviews were sometimes secretly taped. People began to bring artifacts of historical and cultural interests to the shop, so much so that by the 1970s Stewart recognized that there was a need to store, archive and catalog these items. 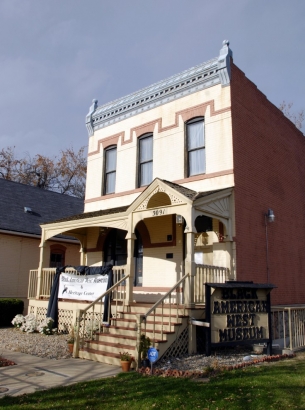 Stewart began a search for a place that would allow him to store and display the numerous artifacts he had accumulated over time. After ten years of housing the “Paul Stewart collection” in a room on Denver’s Clayton College campus, the collection was moved permanently to 3091 California Street in Denver’s Five Points Neighborhood, the former home of Dr. Justina L. Ford, Colorado’s first African American female physician.  At that site Stewart started the Black American West Museum and Heritage Center.

Stewart traveled far and wide speaking about his work. He also authored two books, Black Cowboys with Yvonne Ponce Wallace, and Westward Soul with Fray Marcos Purdue, both available at the Denver Public Library. On November 12, 2015, Stewart died in Denver, Colorado, at the age of 89. He is survived by his wife Johnnie “J Mae” Stewart. 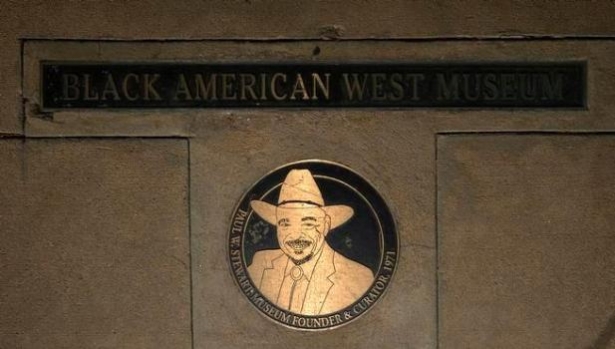 I tremendously miss Mr. Stewart. I was raised in Denver, Colorado, and I remember him being my barber. He was also a good friend of my family. After graduating from CU (1978), I entered the military and always asked my family how he was doing. I learned that he was the curator of a "Black American West Museum." I returned home many years later and went to visit it. I also had an opportunity to tell him how much he was appreciated and loved. I learned quite a bit from him. I deeply miss him; however, he's always in my heart.

Thank you Mr. Wright for sharing your memories and experiences of Paul Stewart.

I remember Mr. Stewart coming to my elementary school (Knight Academy) in the 80’s teaching us about western life in the pioneer days. Mr. Stewart also took my class to the Denver History Museum. His passion for cowboy history and it’s way of life made the subject fun as a kid and I will always remember his kindness.

What a lovely memory, Brian. Thank you for sharing!