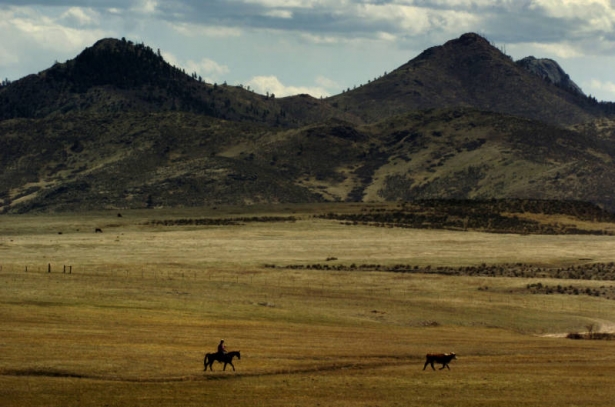 We are pleased to announce that after more than five years of processing work, The Nature Conservancy Records and the collection's online guide are now available to researchers.

The Nature Conservancy (TNC) is one of the largest nonprofit conservation organizations in the United States. The conservancy focuses on acquiring significant areas of land, either by gift or purchase, in order to preserve their biotic communities and unique natural features. Once acquired, the organization maintains the land through local chapters or turns it over for purchase and management by a federal or state agency. TNC operates the largest system of private nature sanctuaries in the world and conducts its activities throughout the United States, Canada, Latin America, the Caribbean, South America, Africa, Asia and the Pacific.

Founded on September 11, 1950, The Nature Conservancy was incorporated as a nonprofit organization in the District of Columbia on October 22, 1951, with Dr. Stanley A. Cain serving as the first President. At that time, the organization had two part-time staff and a total membership of 342. Operating expenses for the first full year (1951-1952) were $1,236.82. In 1965, TNC received the first of three Ford Foundation Grants. These grants, which would eventually total $550,000, provided the funding for the organization to transition from a primarily volunteer organization to one with a paid staff. By 2018, operating expenses totaled $911,827. TNC staff located in the United States and around the world totals more than 3,500. The organization currently owns nearly two million acres of land and holds more than three million acres in conservation easements throughout the U.S. Membership in the organization now numbers more than one million.

Between 2004 and 2018, the Western History and Genealogy Department acquired approximately 289 linear feet of materials from the organization and former employees. After more than five years of inventorying, arrangement and description work performed by Western History and Genealogy Department archivists, these records now have an online finding aid and are available to researchers. The Nature Conservancy Records (CONS245) were collected in order to complement other conservation-related holdings (both manuscript collections and publications) that are part of the Conservation Collection, which was established in 1960 by author and conservationist, Arthur H. Carhart. 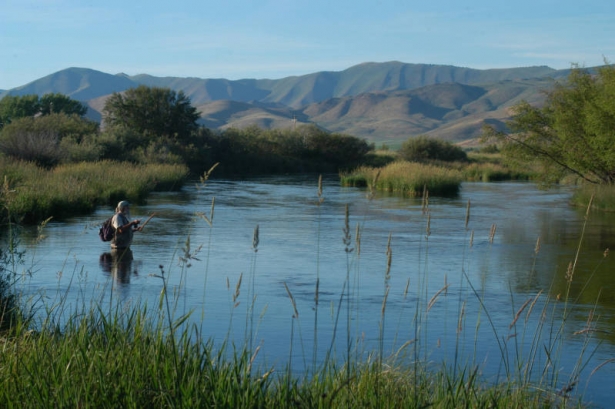 The Nature Conservancy Records (CONS245) contains 224 boxes of files along with oversize items and audiovisual materials. The bulk of the records are made up of office files generated by former staff members of the organization and include correspondence, financial records, maps, marketing materials, memos, meeting minutes, newsletters, posters, presentations, publications, reports, research and video recordings, as well as some photographs and color slides. Materials date from TNC's founding in 1950 until approximately 2015. The collection also provides some documentation of both of TNC’s preceding organizations, the Ecological Society of America (1931-1957), and Ecologists Union (1946-1950).

In addition, there were nearly 200 conservation-related publications generated by the organization and some of its regional chapters, including Annual Reports (1969-1975, 1977-1986, 1988-2018). These have been cataloged separately and made available in the Conservation Library.

For more information on the founding and early years of operation of the organization until approximately 1981, see: The Gorge: A History of The Nature Conservancy by Patrick Noonan, TNC President (1973-1980).

It all looks so great! Congratulations to Martin and WHG Archives!

Thanks! This was truly a Herculean task