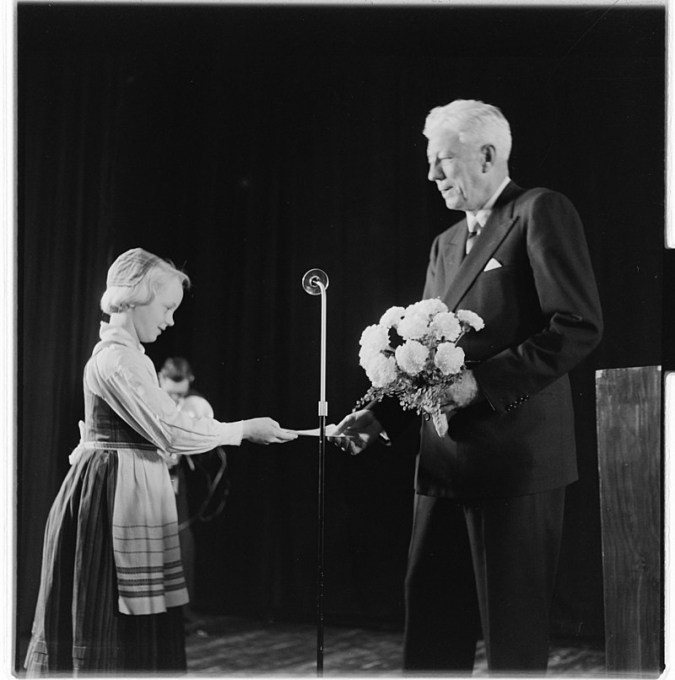 Maurice Pate grew up in Denver, went on to give aid to the victims of WWI and was an important founding member of UNICEF.

Maurice was born in Pender, Nebraska, in 1894 to farmers Richard and Rachel Pate. Maurice was the eldest of seven children, but three of his siblings died as infants. They died of polio, diphtheria and an illness caused by unpasteurized milk. Maurice's family moved to Denver when he was only three years old, and he spent the rest of his childhood there. In grade school, Maurice was given the opportunity to skip fourth grade and move directly to fifth. After completing middle school, he attended East High School where he participated in a number of activities including drama, the school newspaper and various competitions. Maurice's motto was, "A man, not of words, but of action." This motto would guide the rest of his life.

Maurice graduated from East High School and entered Princeton University before his 17th birthday. He had a talent and an interest in business, so he attempted small business ventures, like selling raincoats, with his classmates. Maurice graduated in 1915 and moved to Hartley, Iowa, to start a job at a bank. He began work each day at 7:30 in the morning and lit the fires in the stoves to warm things up before his coworkers arrived. Maurice greatly appreciated the experience he gained at the bank, but the First World War would soon draw him to take action overseas. 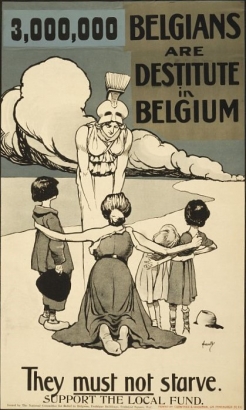 By 1916, it was clear that the World War that had begun in 1914 was not slowing down, and Maurice felt a call to action. He returned to Denver to talk with his father and came across an article about the Commission for Relief in Belgium in the Saturday Evening Post. This organization was started by future president Herbert Hoover and focused on providing humanitarian aid to those suffering in Europe. Maurice went to New York immediately and signed up with the organization. Soon, he found himself in Belgium, which was completely controlled by Germany and had many cities operating like prison camps. Maurice was put in charge of the town of Tournai and the distribution of food to the people of the surrounding provinces. Because the U.S. had not yet entered into the war and still had an ambassador to Belgium, all food that came from American agencies belonged to the ambassador and could not be seized by the Germans.

At this time, Germany had been taking most of the food grown in Belgium away from the people to feed its army. Even leaders in Britain, like Winston Churchill, opposed programs to feed the people because they thought starving people would rise up and hurt the German occupation. Men like Maurice, however, refused to sit by and watch people suffer, so he worked at least 12 hours most days. By the fall of 1916, he had personally visited over half of the province's 82 communities. On one particular day, Maurice's Belgian driver reported driving him over 600 miles. Maurice would ensure that flour mills were working to produce flour, oversee the shipments of food to people and confront German officials over abuses taking place against civilians. As bad as things already were, they were only going to get worse.

By late 1916, tensions between Germany and American delegates were becoming much more intense. This was part of the reason that Maurice felt he needed to stay in Belgium through the end of the winter. What he didn't expect was to witness the worst winter in 25 years. Heavy rains began in December 1916 and began flooding major roads, railroad lines and canals—the ways by which most food shipments reached the population.

By January 1917, an arctic freeze entered Belgium. The Commission for Relief in Belgium worked to get barges to cut the ice in the canals and tried getting access to rail lines in the midst of growing tension with German authorities. By February and March 1917, Maurice reported that the average Belgian family of seven was living off of less than one pound of food per day. Many families lived like this for more than two years of the war. Maurice ended up leaving Belgium to join the army as an engineer when the U.S. entered the war in April 1917. Because of the efforts of Maurice and Hoover's Commission for Relief in Belgium, at least 11 million people were saved from starvation. 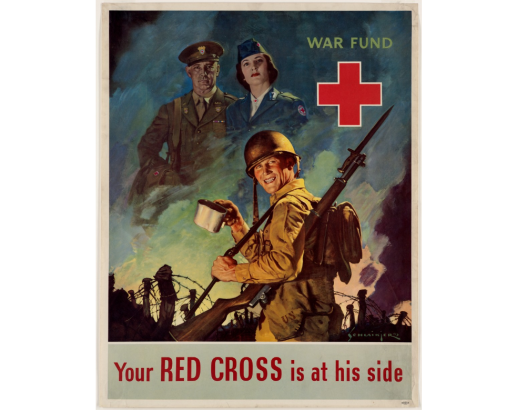 The end of World War I certainly did not mean an end to human need, and Maurice found a way to keep busy. After the war, he joined Hoover's American Relief Administration (ARA), where he served in Child Feeding Operations in Czechoslovakia, the European Children's Fund and the Russian famine relief program. After the ARA programs ended in 1922, Maurice stayed in Poland and worked as a businessman for the Polish subsidiary of Standard Oil Company. He also worked for various banks and natural gas companies. In 1939, everything changed, and Maurice Pate never went back to being simply a businessman.

In the autumn of 1939, the Germans invaded Poland and sparked the Second World War. Herbert Hoover, who had served as U.S. President from 1929 to 1933, went back to his humanitarian work, and Maurice joined in immediately. Under the direction of Hoover's American Relief Administration, the Commission for Polish Relief began, and Maurice was appointed its president. After the U.S. entered World War II, Maurice was put in charge of the Relief to American and Allied Prisoners of War for the American Red Cross. The group worked to distribute more than $170 million worth of relief supplies, including food and medicine, to captured Allied soldiers in Europe and Asia. By 1946, the war was over, and Maurice went to work for Hoover's World Food Survey, which sought to alleviate famine across the globe. Maurice's focus in the organization was understanding the needs of suffering children and providing relief to them. 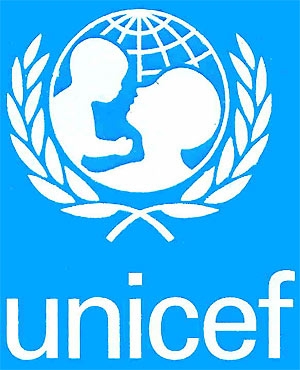 In December 1946, the U.S. sponsored the establishment of the United Nations International Children's Emergency Fund (UNICEF), and the United Nations (UN) officially created the organization on December 11, 1946. Maurice Pate was made UNICEF's executive director in 1947. UNICEF was originally only set to last three years in order to serve the children suffering in the aftermath of World War II. It wasn't long before Maurice saw the need to broaden the scope of the organization from simply providing food and medicine to helping governments consider the needs of children and prevent conflict and suffering when planning for the future.

By 1953, the UN saw how important UNICEF had become and made it a permanent part of the United Nations. During his time, Maurice worked to build penicillin factories in India, Pakistan, Chile and Yugoslavia. He also set up milk distribution centers to help children suffering in the Congo. When Maurice visited his family in Denver in 1954, he helped mobilize local children to collect donations for UNICEF while trick-or-treating. Millions of dollars were collected around the country this way. In 1960, Maurice was nominated for the Nobel Peace Prize, but insisted that such an award should not belong to him, but should be awarded to the UNICEF. Sadly, Maurice died in 1965, but UNICEF received the Peace Prize that very same year.

In the course of his life, Maurice saved countless lives and improved the lives of millions. He visited nearly 133 countries and encouraged many governments to contribute to UNICEF. He seemed to gain friends and supporters everywhere he went. Eleanor Roosevelt became a spokesperson for UNICEF, and Herbert Hoover even called Maurice "the most efficient and dedicated human angel I have ever met." Maurice Pate represented much more than greatness. He represented goodness in a world that had been ravaged by war and hunger. UNICEF, the organization Maurice helped found, continues today to help children and families around the world avoid hunger and suffering.

ventures - a plan to make money through business

humanitarian - someone who works to make life better for other people

delegates - representatives from different organizations sent to discuss an issue

subsidiary - a company owned by another larger company

Why do you think Maurice thought it was important to help others?

Do you think organizations like UNICEF are important today? Why?

Do you try to help others in your own life?

What do you think the most important thing people can do to make life better for all human beings?

Children first : the story of UNICEF, past and present

We are the children : a celebration of UNICEF's first forty years

For every child : the UN Convention on the Rights of the Child in words and pictures (En Espanol)

A letter from Maurice Pate