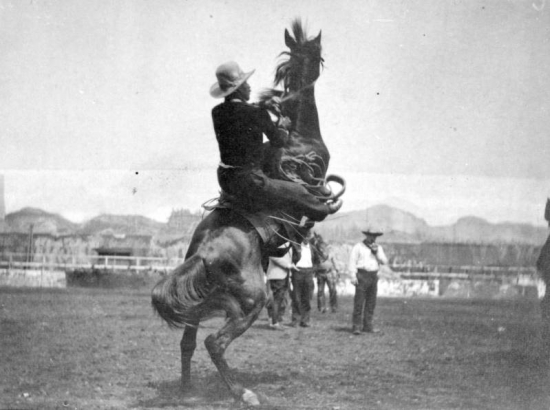 Every month, we add dozens of new titles to our Western History & Genealogy collection to aid researchers in their endeavors. Some of the titles are new releases, while others have simply flown under our radar and are just now coming to our attention. Here's a sampling of some of the new titles we've recently added to the collection.

Weed the People: The Future of Legal Marijuana in America, Bruce Barcott (2015, Time Books) - If you live in Colorado, especially in the city of Denver, there's no way to escape the long shadow of legalized marijuana. Our experiment with marijuana liberalization/legalization is rapidly becoming a model that other (tax revenue-starved) states are examining. This well-researched book takes readers through the heart of the legalization movement and is a great place for anyone interested in the weed industry to learn about what's next, and how far the movement will go.

An Indigenous Peoples' History of the United States, Roxanne Dunbar-Oritz (2014, Beacon Press) - To say that most of us know very little about the true story of Native Americans is a massive understatement. That's where books like this one come into the picture. Dunbar-Oritz does a nice job of pulling together the rest of the story in a manner that's both readable and informative.

Mexicans in the Making of America, Neil Foley (2014, Belknap Press Harvard) - The United States has always painted itself as a melting pot, but some folks haven't had the opportunity to melt in as much as others. In this intriguing read, Neil Foley examines the evolution of Americans of Mexican heritage as they've struggled to assimilate and retain their unique ethnic identity. As one might imagine, this story is rife with xenophobia and indignities of all sorts. At the same time, as Foley points out, the contributions of Mexican-Americans are not something that should be overlooked when telling the story of the United States and the Trans-Mississippi West.

Who Owns Native Culture?, Michael Brown (2003, Harvard University Press) - Do Native Americans have any legal claims on Native American culture? That's the core question Michael Brown seeks to answer through multiple case studies of this complicated issue. Brown goes well beyond the surface to examine the issues of cultural ownership of Indian traditions amongst individual tribes, as well as conflicts between those of European heritage and indigenous peoples.

American Railroads: Decline and Renaissance in the Twentieth Century, Robert E. Gallamore and John R. Meyer (2014, Harvard University Press) - The boom, bust and revival of American railroads is an absolutely astonishing story. The once-mighty industry was an absolutely critical component in the opening of the American West, but its fortunes have sagged considerably since then. The story of how railroads boomed, busted and, ultimately, found a place in the modern industrial supply chain is one that railroad lovers and researchers alike will not want to miss.

Do you have a suggestion for a title that you think should be added to the Western History Collection? Drop us a line at history@denverlibrary.org.

I enjoy reading about the new books but couldn't resist an editorial joust this month. Everything about this sentence is well, just read it again - "The United States has always painted itself as a melting pot, but some folks haven't had the opportunity to melt in as much as others." Then there's "the long shadow of legalized marijuana"...given the Long Shadow of Chernobyl, the Long Shadow of the Great Wars, pot is a short shadow at best. Thanks for your good humor and monthly posts.