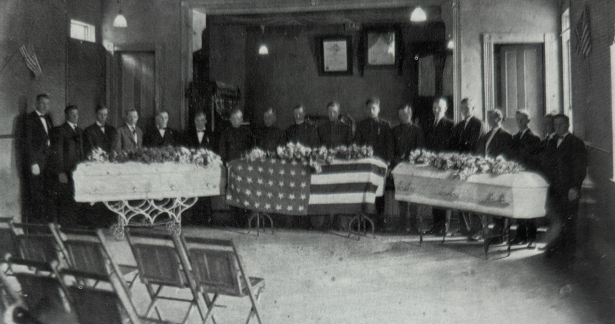 While mining is certainly a dangerous profession today, it was even more so in early Colorado. The mines around Telluride at that time were rife with accidents, racial strife, violent labor disputes, and other miseries and hardships. This was certainly true of the Tomboy Mine where, on the night of September 10, 1919, four men were murdered and a yearslong legal fight began.

At 6pm in the evening, a group of three Swedes and one Slovenian miner entered the Montana tunnel to work the night shift. The members of this crew were Gus Danielson, Eric Smith, Al Sund, and John Kochevar. A bit later, a group of three Italian miners, John Giacomozzi, Celeste Mottivi, and August Morletti entered the same tunnel. By the next morning, Danielson, Smith, Sund, and Mottivi would be dead. A week later, Giacomozzi, Morletti, and Kochevar would be the primary suspects in their murders. 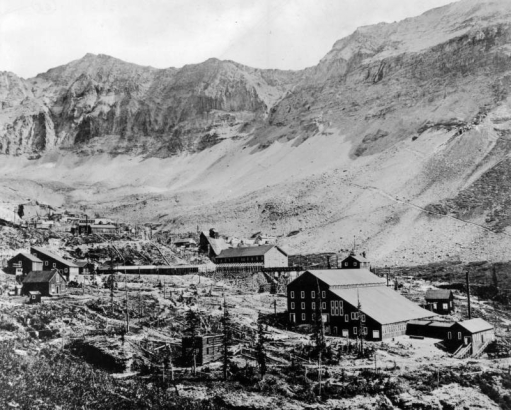 According to Kochevar’s later testimony, his group had made it 200-300 feet into the tunnel when he heard two shots from deeper within, and one of the men in the lead cried out. Kochevar said he turned to run and caught a bullet in his knee as he saw another of his companions fall. Kochevar testified that he ran out of the tunnel towards their boarding house. He was screaming that men had been killed, and as he ran he passed the three Italian miners as they were about to enter the tunnel.

A party came to investigate the scene soon after. They found Mottivi facedown on the dump pile outside the mine with his lamp still burning. He had been shot twice in the body and once behind the ear. Danielson, Smith, and Sund were found inside the tunnel about 100 feet apart. They all had multiple gunshot wounds, including a single shot behind the ear. Giacomozzi, Morletti, and Kochevar were soon arrested. All three men proclaimed their innocence. 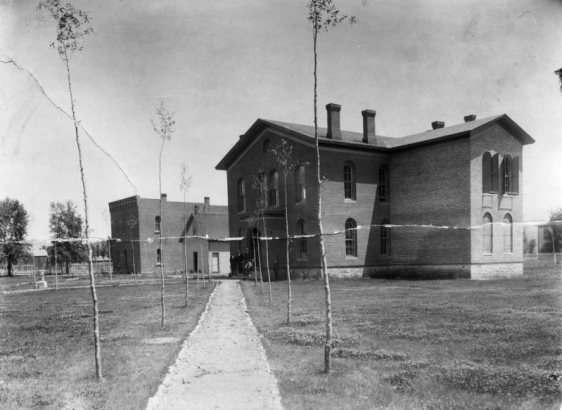 According to the October 27, 1919, Montrose Daily Press, after the murders, Black Hand letters were sent to Tomboy employees Scotty Fyfe and A. P. Moore. The paper suggested the letters may have been intended to distract from the murder case. On the contrary, it seems that invoking Black Hand letters, known as an explicitly Italian extortion method, would only add fuel to any anti-Italian sentiment among potential jury members in the case. District Attorney Lee W. Burgess began his prosecution of August Morletti on Friday, November 14. Ten days later, a jury deliberated and convicted Morletti on four counts of murder. Judge T. J. Black sentenced him to life imprisonment in the state penitentiary in Cañon City. When asked by the judge if he had any comment, Morletti said simply,

In May 1920, John Giacomozzi received the same conviction and sentence in the same San Miguel County courthouse.

Lucky for John Kochevar, Judge Black approved a change of venue for his trial, not because he believed a fair trial was not possible in San Miguel County, but because the judge claimed he had run out of potential jurors after the previous two trials in the Tomboy murder case. Kochevar was sent to Gunnison County for trial. Another advantage for Kochevar was the fact that Coloradans had all been reading about the case by that point and several papers, such as the Gunnison News Champion and Telluride Journal were pointing out that the life sentences handed out for the murders were based on purely circumstantial evidence. Giacomozzi and Morletti were also brought to the courthouse for their testimony, as witnesses in Kochevar's case. 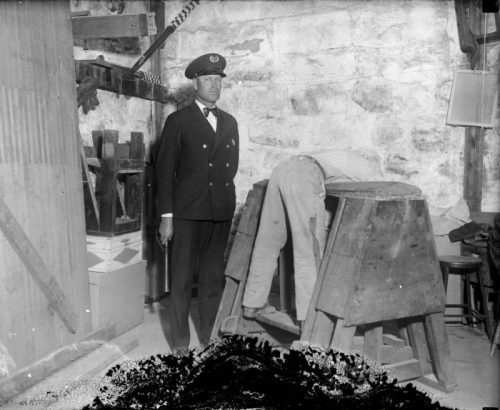 On May 6, 1920, after a brief deliberation, the jury returned with a verdict of “not guilty.” This verdict served to increase calls for retrials for both Giacomozzi and Morletti, and, in 1922, District Attorney Lee W. Burgess appealed their convictions to the Colorado Supreme Court. The Supreme Court ruled against the two men and they were returned to prison to serve out life sentences. After years of imprisonment, the avenues for liberation were dwindling.

In July 1923, petitions to pardon the men were presented to Colorado Governor William Sweet. Said petitions were signed by Mayor Mile Welch of Crested Butte, Sheriff Pat Hanlon of Gunnison County, and every juror who had originally convicted the two men. Many in Telluride were still convinced of the men’s guilt and another Tomboy miner, John Eva, asked to speak to the governor in October. Eva claimed to have overheard the two Italians constructing fake alibis. The Daily Journal in Telluride even suggested that defense attorneys were planting pro-pardon propaganda in newspapers and that efforts were being funded by various groups around the country to secure those pardons. 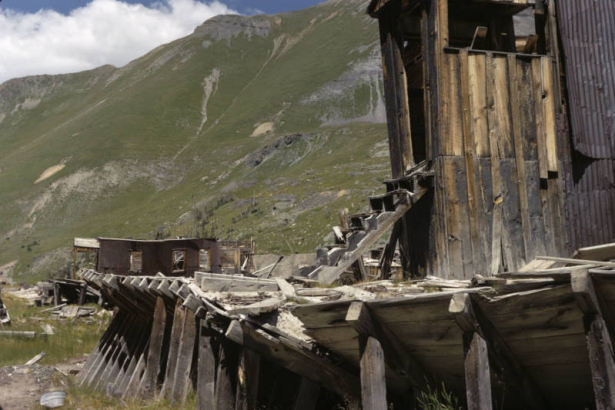 In November 1923, Judge Black and Lee Burgess, who prosecuted Giacomozzi and Morletti, also sought to sway the governor away from pardoning the men. Over a year later, on December 20, 1924, both men were finally issued unconditional pardons from the State Board of Pardons and Parole. The cause was insufficient evidence and exonerating evidence presented post-conviction. The details of this specific evidence were not part of the governor’s speech, though earlier news articles suggested there may have been rival gangs that started a fire in a lower tunnel to smoke out those working in an upper tunnel. While it is impossible to know with any certainty what happened to have precipitated the violence on that fateful day in 1919--be it racial, labor-related, or territorial conflicts--the proceeding fallout is an excellent illustration of the fickle nature of justice in mining country during the early twentieth century.

This is an excellent write-up! Nice work! Looking at your citations - was this all gleaned from the clippings files?!?! If so, you have a future as a Colorado History Author.
Randel

Thank you, Rafi. It was difficult to find information on this subject beyond old newspaper articles. Sometimes, that's all that remains.