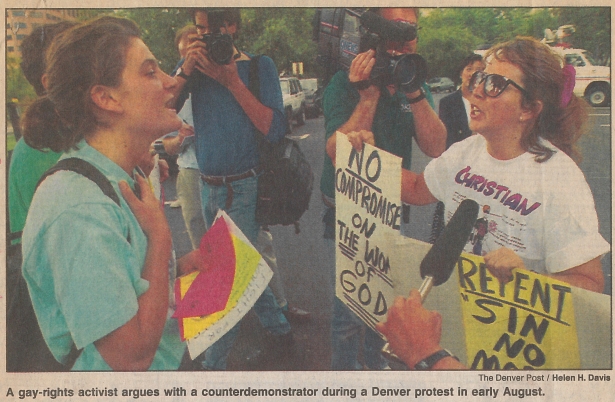 In the moment, it is often the injustices that stand out to those paying attention.

Through the lens of history, however, movements and coalitions that stood up against injustice stand out more boldly. Such is the case with Colorado’s infamous Amendment 2.

At the dawn of the 1990s, cities like Denver, Aspen, and Boulder began passing legislation to prohibit discrimination against the LGBTQ community. Predictably, some religious conservatives fought against this trend. In 1992, a Colorado Springs based group named Colorado for Family Values (CFV) crafted a constitutional amendment to prevent any entity within the state to pass legal prohibitions on anti-gay discrimination. The amendment passed by a 53-47 margin.

While one might think that such a law would have, at least temporarily, appeased many anti-gay factions in the state, they only became more activated. Within a week, LGBTQ establishments in Denver were besieged with harassing phone calls and bomb threats. Anti-gay graffiti proliferated, and a threat even forced the evacuation of the Tattered Cover Book Store.

Things were arguably worse in Colorado Springs where many who had written editorials against the amendment (or even simply displayed yard signs) contended with slashed tires, bricks thrown through windows, and harassing phone calls. The usual suspects—like the Ku Klux Klan—were, of course, using the opportunity to distribute anti-gay literature up in the more liberal community of Aspen.

Perhaps the most shocking case was that of a 48-year-old psychotherapist named Ruth Williams. She was knocked unconscious, sprayed with mace, and had crosses cut into her hands and clothing. Her office was ransacked and spray-painted with “Seek God” and “Stop Evil.” 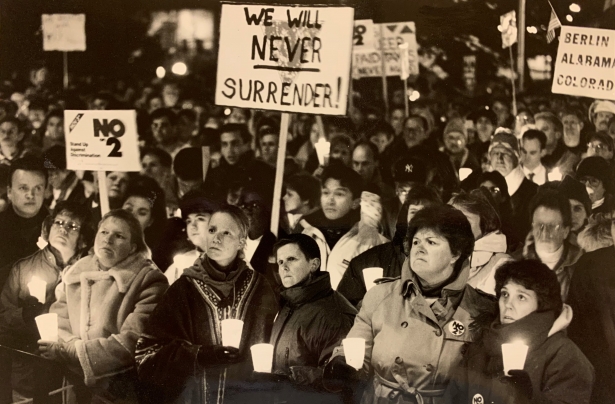 While the more rabid bigots lashed out, it became less and less clear what the average Coloradan thought about this. The Denver Post, among others, tried polling the issue and the results were only more confounding. Their poll, released in December 1993, showed that support for the law had grown. Simultaneously, it showed that 71 percent of Coloradans believed it should be illegal to fire someone for being gay—this despite worries that the law could lead to withholding insurance from those with HIV or AIDS.

While the strange divergence of opinions was baffling, the growing, diverse opposition to the law was encouraging. Tony Marco, the author of the very law in question ended up leaving CFV and testified that he was opposed to CFV's ads, which portrayed homosexuals as promiscuous child predators. The Sisters of Loretto, an order of Catholic nuns, encouraged opposition to the law among fellow clergy. Some tried to enact nationwide boycotts against the “Hate State," but acceptance was not universal even among the law’s opponents. Denver Mayor Wellington Webb, an early supporter of gay rights and a vocal opponent to the law, made an appearance on the venerable "Arsenio Hall Show" to ask people to come to Colorado and fight the law (rather than boycott the state). 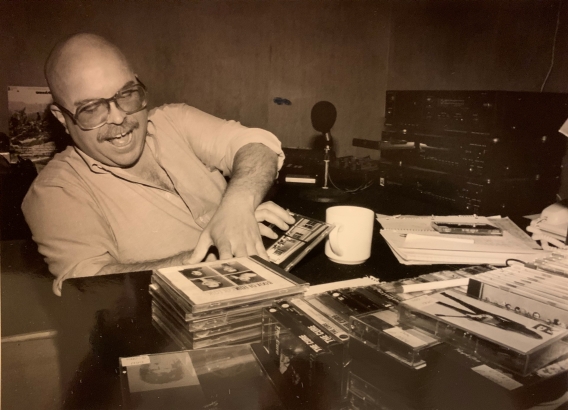 In the midst of this came KGAY Radio. From a secret location in Denver, on November 28, 1992, station manager Clay Henderson went on air with the immortal words, “From the heartland of homophobia, this is KGAY.”

In an interview with Variety Magazine, Clay claimed that his interest in radio began when a transmitter for liberal Pacifica Radio, which stood in his grandparents’ Texas cotton field, was blown up by the KKK. Clay and Will Gunthrie had made previous attempts at gay radio shows and weekly news shows with little success, but things were looking up in 1992. They had secured $1 million in startup costs through private investors and a signal subcarrier on Turner Broadcasting’s WTBS signal. People could pick up the feed via home satellite or through AM stations transmitting the signal.

While Colorado Springs had been the epicenter of the controversy, local station KXRE (1490 AM) was now broadcasting the KGAY signal 24 hours a day. Their shows fielded calls from across the country and into Canada. Many calls appeared to come from small towns where the broadcast might be one’s only access to a larger gay community. Unfortunately, the experiment was unable to garner the large-scale commercial support and FM subscriptions needed to propel it forward. 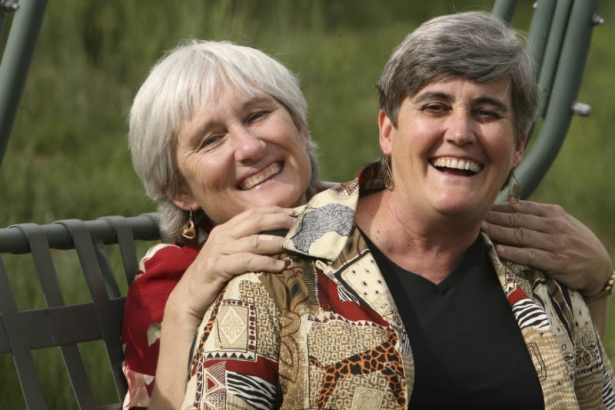 KGAY closed up shop less than a year after the enterprise started, but not before Amendment 2 was hit with an injunction. The injunction was upheld by the Colorado Supreme Court and in 1995, by the Supreme Court of the United States.  While this spelled the end of Amendment 2 and KGAY Radio, LGBTQ radio was far from dead. In 1994, Alan Amberg began producing gay programming for WCBR-FM in Chicago. All over the country, LGBTQ-centric programs began popping up on major outlets. Eventually, even Clear Channel and Sirius had 24-hour LGBTQ stations.

While Amendment 2 may be a distant memory, the fight against discrimination continues to reverberate throughout society—and across the airwaves—to this day.

Hi Alex - Fantastic blog post. I remember well the days when Colorado was the "Hate State," but you uncovered some great stories here that I had never heard before. It's also timely since it shows that we can still fight injustice, even if we can only connect (for whatever reason) from a distance or across the airwaves. Thanks again.

Thanks so much for the kind words. Hopefully, knowing our history helps us make better decisions for the future.