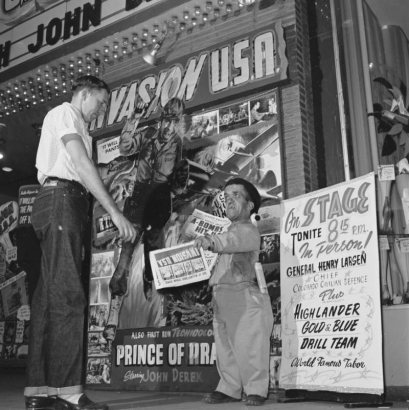 One of the stand-out photographers represented in our digital collections is Lloyd Warren Rule, a commercial photographer who among many other things served in the United States Army during World War II and the Korean War, received a Bronze Star, and later became the head photographer for the Denver Art Museum. Proliferating between the years 1947 and 1970, Mr. Rule was primarily a commercial photographer in Denver, but his forte was advertising and press for charity organizations. At the peak of his activity, he had over 180 distinct accounts, with many of them agencies with as many as 20 clients for which Rule's services would be used.

The Lloyd Rule collection, acquired by the Library in 1989, consists of approximately 75,000 images, with 321 of those images available online as part of our Digital Collections. The bulk of the remaining images, mostly black and white negatives, are currently being processed by Library volunteers, and are not yet available to the public, while two boxes of ephemera and audio visual materials are included in our manuscript collections.

Lloyd Rule started taking pictures at the age of seven with his mother's camera, and by 8th grade was developing his own film, with a developing kit she purchased for him. This was in the 1930s -- when a camera was a rare and prized possession, a device that inspired awe for both its incredible monetary value during the impoverished 30s, and for its near-magical technology, barely grasped by minds that remembered horse and buggy times as yesterday. Allowing a 7 year old boy to handle such a treasure was remarkable in itself, but the fact that he was mastering the entire photographic process by the 8th grade is frankly amazing. His first camera of his own was an Argus A-2, 35mm, which introduced in 1936 became the standard, with millions sold and cementing 35mm as the preferred format for many years to come. 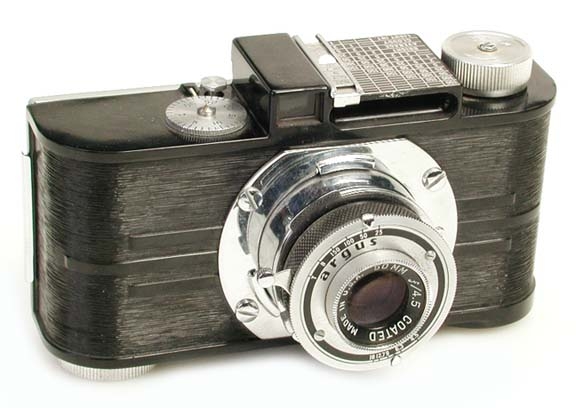 Rule's Junior High years were spent in Fort Collins where his family moved briefly, and he is reported to have said "he never fit into the mold" and had a difficult time there, though he kept taking photographs. Back in Denver, Rule graduated from South High School in 1941, and got a job right away at the Berkley Lanson Studio in Denver's Brown Palace Hotel. A year and a half later, when World War II made enlistment inevitable for young men, Lloyd went into the Army and was assigned to the Army School of Photography in New York City. There he learned the methods of high production quality that served him well in his professional career.

After a year of easy duty in Seattle, Lloyd was sent to the front, to fight in the Battle of the Bulge, with a rifle, not a camera. A lucky twist of fate saved him from the bullets though, when the large truck that blew a tire right outside of his compound turned out to be the 3908 Signal Photo Battalion cargo vehicle, and they just happened to need a photographer. Lloyd saw the war out as a photographer, and returned to Denver in April, 1946, making friends with newspaper man Morey Engle, under whose mentorship he established the Norman Studio, at First and Bayaud Streets in the Broadway Terrace area of Denver.

Rule returned to active duty during the Korean War, as photographer for the 51st Signal Battalion of the Eighth Army, and in 1951 received a Bronze Star for his ingenious improvised development of color film in the open streams of Korea. Difficulties with the awkward procedure of sending film back to the States for development forced Rule to break all the rules of photo chemistry and basically revolutionize the whole process, inspiring innovation throughout the business back home. 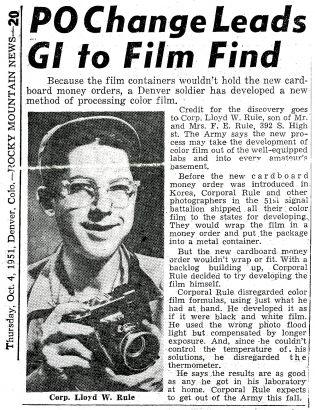 Examples of results of his efforts are included in our gallery below, in gorgeous color shots of rural Korean life that would stand up against the best of National Geographic. It's not clear if these farm photos were the ones that were developed with the stream process, and obviously they were not for any kind of military purpose. 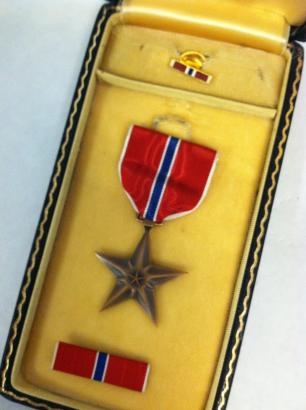 Another little gem among our Digitized Rule photos are the Green Mountain Townhome pictures, a few of which are also in the gallery below, which capture the peak of the 1960s modern style. Some of them were featured in a previous "Madmen at the Library" blog. 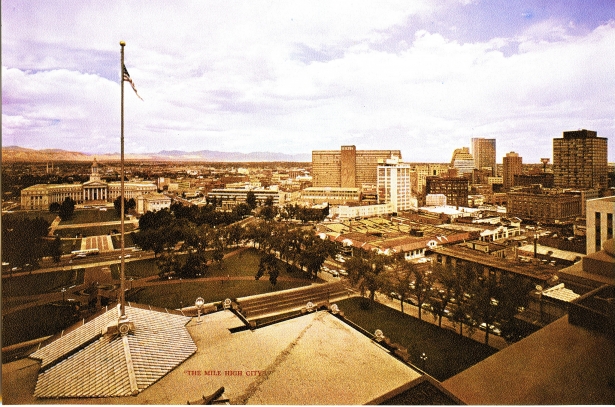 Lloyd Warren Rule died on December 15, 2000, in Littleton, Colorado, and was remembered especially for his generous efforts in behalf of charitable organizations, and for creating photographs of the other-abled that celebrated their dignity and their humanity.

Be sure to tour the gallery below to see a selection of choice Lloyd Rule images, or search the database to see them all. The Library also holds the Lloyd Warren Rule Papers (WH1843). 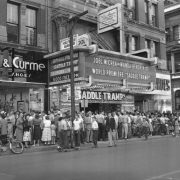 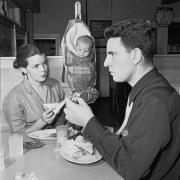 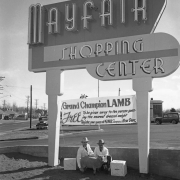 I will never forget the ten years spent working with Lloyd, and mentoring from him at the Denver Art Museum from 1983-93. His history and photos are amazing. A treasure for all to enjoy through the Denver Public Library. Thanks for the memories.

I will never forget the ten years spent working with Lloyd, and mentoring from him, at the Denver Art Museum from 1983-93. His history and photos are amazing. A treasure for all to enjoy through the Denver Public Library. Thanks for the memories.

Thanks for sharing, Hugo! We are so glad to have his collection here at the library.

Thanks, Thomas! Glad you liked it!

As Lloyd's assistant in the early 1970s, I was privileged to gain a bit of his vast knowledge of real world photography. After Lloyd sold his commercial business to head the photography department at the new Denver Art Museum, we kept in touch. His encouragement and generosity helped push me forward in my photographic career.