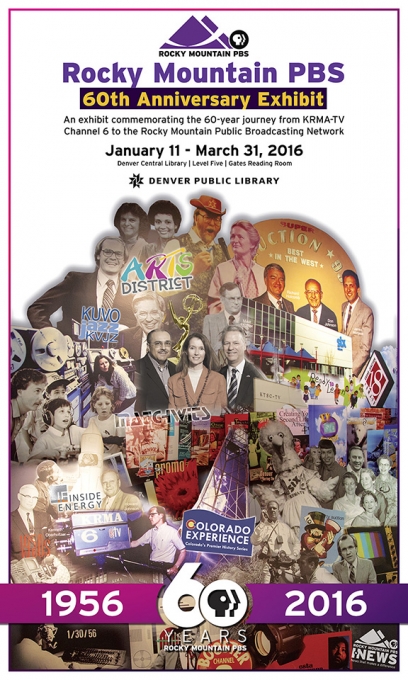 Highlights of the exhibit include:

Public Broadcasting around the Country 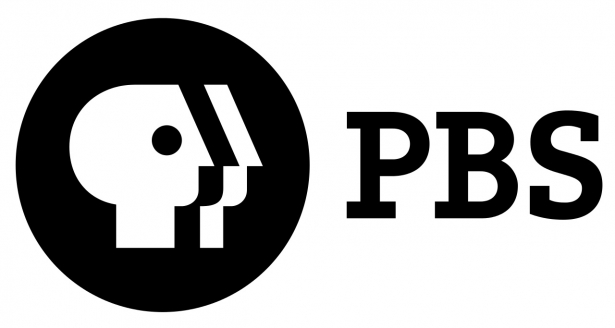 The Public Broadcasting Service (PBS) is an independently-operated non-profit offering programing to the American public with a focus on education, and they are headquartered in Arlington, Virginia. There are currently 350 member stations serving all 50 states, Puerto Rico, U.S. Virgin Islands, Guam, and American Samoa. Of the 160 licensees, 85 are community organizations, 52 are colleges/universities, 19 are state authorities, and four are local educational or municipal authorities. 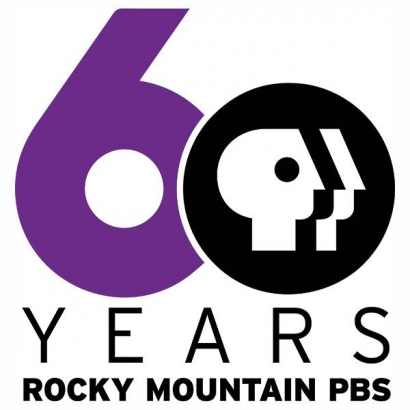 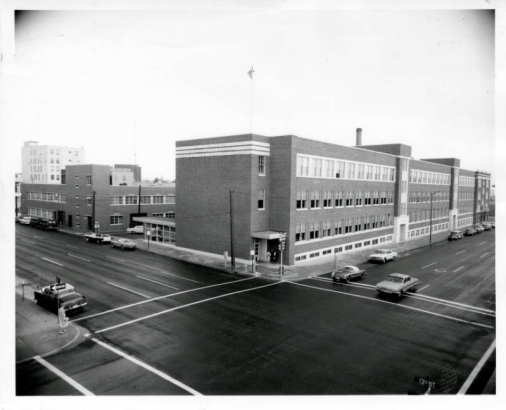 The location of the first KRMA station was a converted auto body shop in the Emily Griffith School. Originally the station was part of National Education Television and was owned by Denver Public Schools until PBS was launched in 1970, and KRMA-TV became a member. While part of Denver Public Schools, the programming was managed by the Denver School Board with policy advice from the Denver Area Council for Educational Television.

In 1963, KRMA-TV become the only televised summer school in the nation that offered credit for their televised high school courses.

The mission of RMPBS is "To enrich the lives of Coloradans through engaging and essential programs, services, and community partnerships that inform, enlighten and entertain." 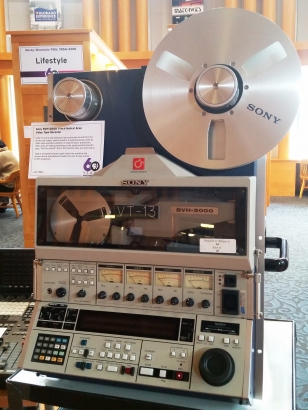 Reel to Reel
Programs of RMPBS

Throughout the years, KRMA-TV has broadcast some memorable programs. At 6:45pm, January 30, 1956 the very first program aired on KRMA-TV was "Thimble Theater." The live program featured Denver teacher Earl Reum and his puppets, Columbine and Watahea. Earl performed magic tricks and provided clues to the puppets who were doing a treasure hunt. During the early years of the station, programming was focused on education, and programs produced by the Denver Public Schools were selected on the basis of their demonstrated need for supplementing classroom instruction or providing adult education to accommodate people on the large waiting list at Emily Griffith Opportunity School. The Denver Public Library even had a program in 1956 that brought in a panel of local scholars to do a reading and discussion of classic books.

In the later 1950s, more programs were added for entertainment in addition to the educational programming. A popular show in the 1950s for both adults and children was Cowboys West hosted by musician and entertainer, Max Morath  One of the most popular KRMA shows in the 1960s was Ragtime Era, which also starred Max Morath playing music and telling the story of the era in a 10-part series.

In 1999, KRMA produced the first weekly series in the state to use digital wide screen format. Still a program today, Spirit of Colorado is a program that is dedicated to featuring stories about people and places in Colorado.

Perhaps one of the most shocking programs to air on KRMA was a coronary bypass filmed live in 1983. In conjunction with KAET-TV Tempe, Dr. Edward B. Dietrich, doctor of Sen. Barry Goldwater, was filmed performing the operation. 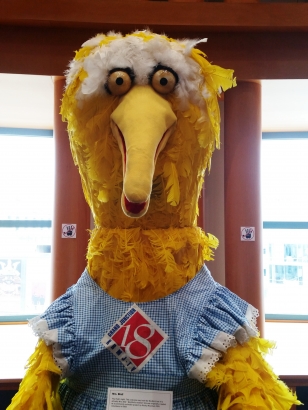 SAM is a volunteer project established in 2000 with over 40 volunteers who preserve the RMPBS archive. From Sam website,

The purpose of SAM is to identify, document and preserve the history of Rocky Mountain PBS relating to its volunteers, programming, community outreach and administrative operations. SAM serves the past, present and future of Rocky Mountain PBS by assuring that the history of the station, its importance to the PBS system and to the Colorado community will survive for generations to come.

RMPBS has a large staff of volunteers working on many projects for the station. In 1969, a group of volunteers created Mrs. Bird, who is on display in the library exhibit. Mrs. Bird is Big Bird's mother and has attended several events and parades for RMPBS from 1971 until her retirement in 2001. She was created by a team of volunteers led by Artha Frickel of Lakewood. The volunteers gathered feathers freshly plucked on a local farm and they hand-dyed each one.

Along with needing more volunteers, SAM is searching for original copies of KRMA PROMOS from the 1970s. If you have PROMOS or other station-related materials to contribute to the archives (photos, documents or memorabilia), contact SAM, 303-620-5734, or sam@rmpbs.org

The First 60 Years - A History of Rocky Mountain PBS