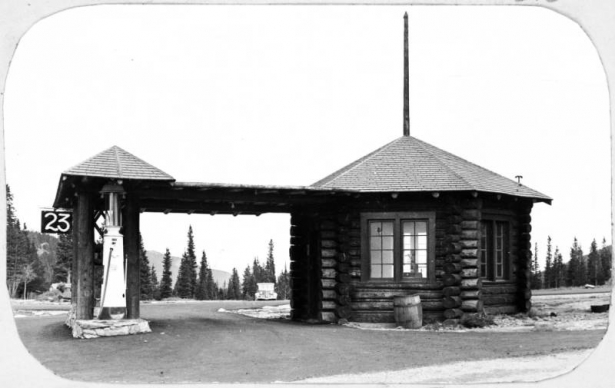 Sometimes the simplest things can inspire a "Wow." The humble structures, along with the proud ones, in the Parks Album are a little known slice of life that remind us of the little things that while in the background, can still be fascinating.

The "Parks Album" was acquired by the Western History Department in the 1930's, with no documentation or other information. It appears to be an inventory of buildings and facilities in the Denver City & Mountain Parks network. The album contains 755 images on 95 pages, taken in Denver and the surrounding area. The pictures show playgrounds, tennis courts, filling stations, asphalt plants, bridges, county farms, fire stations, dams, restrooms, golf courses, municipal buildings, sewage treatment plants, police departments, highway department garages, zoos, campground cooking shelters, outdoor theaters, and other park structures. There are many interesting "small architecture" examples that will interest builders or "tiny house" aficionados. The Album is divided into several sections, as listed below.

The Parks Album is part of the array of resource material pertaining to parks and recreation held by the Denver Public Library’s Western History / Genealogy Department. Foremost among the books, photographs, and personal collections with parks-related content, is the "Denver Parks and Recreation Department Records 1861-2009" (WH1316) collection which documents the growth of Denver’s park system from 1860 through 2001. Over 15,000 items, drawn largely from the Department of Parks and Recreation, constitute one of the largest collections in the Western History and Genealogy Department.

Here are the sections: 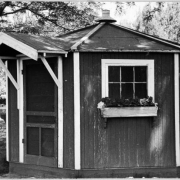 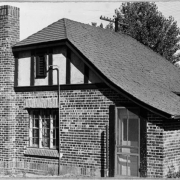 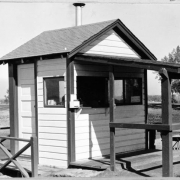 Thanks for sharing those interesting photos about Denver structures. I liked the one about the Dickenson library on Hooker Street!

Thanks Suzanne! I'm always amazed at what gets picked up - did you work there?