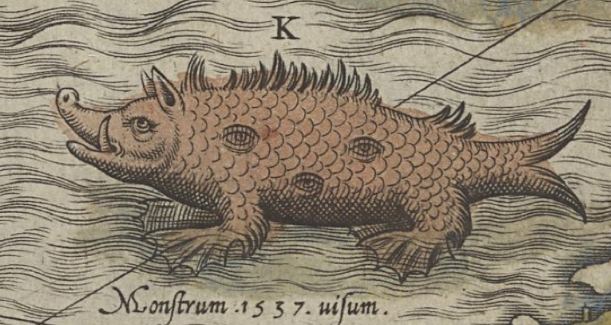 Maps have the power to guide, but they have also been known to mislead!

Join the Denver Public Library's Western History & Genealogy Department and the Rocky Mountain Map Society in a celebration of "map myths"— features like sea creatures, cities, islands, and lakes which appeared on maps, but not on earth.

Events include two exhibits and a lecture series, which kicks off on Monday, May 2nd.

When: Series runs May 2-June 6