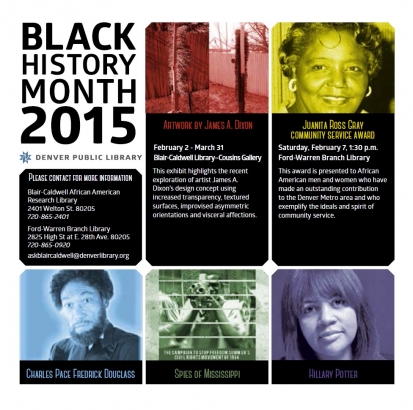 The Denver Public Library honors African American community leaders at the annual Juanita Gray Community Service Awards and biennial Blacks in Colorado Hall of Fame induction ceremony. The event is held at the Ford-Warren Branch Library and kicks off the library’s celebration of Black History Month.

Juanita Gray:
Former Denver Public Library staff member and community advocate Juanita Gray helped start the Blacks in Colorado Hall of Fame in 1973 which honors new inductees every other year. Members are Colorado residents who have made an impact on the African American community. The Juanita Gray award honors African American men, women and youth who make outstanding contributions to the Denver Metro area and who exemplify the ideals and spirit represented by Gray’s commitment to the community. A community-driven committee works with the Library to nominate and select the winner of the award and the Hall of Fame winners.

The eminent national humanities and Chautauqua scholar Charles Everett Pace will explore African-American history and culture during his vivid performance portraying the life and times of Frederick Douglass.

Abolitionist leader Frederick Douglass (Frederick Augustus Washington Bailey, c. February 1818[3] – February 20, 1895) was born into slavery in Talbot County, Maryland. He became one of the most famous intellectuals of his time, advising presidents and lecturing to thousands on a range of causes, including women’s rights and Irish home rule. Among Douglass’ writings are several autobiographies eloquently describing his experiences in slavery and his life after the Civil War.

This year marks the 50th anniversary of the Voting Rights Act of 1965. Visit the Changing the Tide of History Exhibit, Central Library, Level 1 Schlessman Hall to explore the most significant moments in history that led to people of color and women gaining the right to vote.

Spies of Mississippi tells the story of a secret spy agency formed by the state of Mississippi to preserve segregation during the 1950s and ‘60s. The Mississippi State Sovereignty Commission evolved from a predominantly public relations agency to a full-fledged spy operation, spying on over 87,000 Americans over the course of a decade. The Commission employed a network of investigators and informants, including African Americans, to help infiltrate some of the largest Black organizations — NAACP, CORE, and SNCC. They were granted broad powers to investigate private citizens and organizations, keep secret files, make arrests and compel testimony.

The film reveals the full scope and impact of the Commission, including its links to private White supremacist organizations, its ties to investigative agencies in other states, and even a program to bankroll the opposition to civil rights legislation in Washington D.C. Spies of Mississippi tracks the Commission’s hidden role in many of the most important chapters of the civil rights movement, including the integration of the University of Mississippi, the trial of Medgar Evers, and the KKK murders of three civil rights workers in 1964.
Run Time: 60 mins

For more information about upcoming events contact the Blair-Caldwell Library (720) 865-2401 or email askblaircaldwell@denverlibrary.org

All events are free and open to the public. 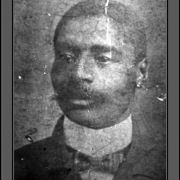 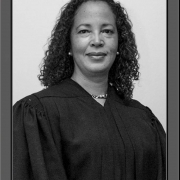 Inducted in 2016
undated
James A. Atkins 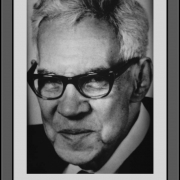